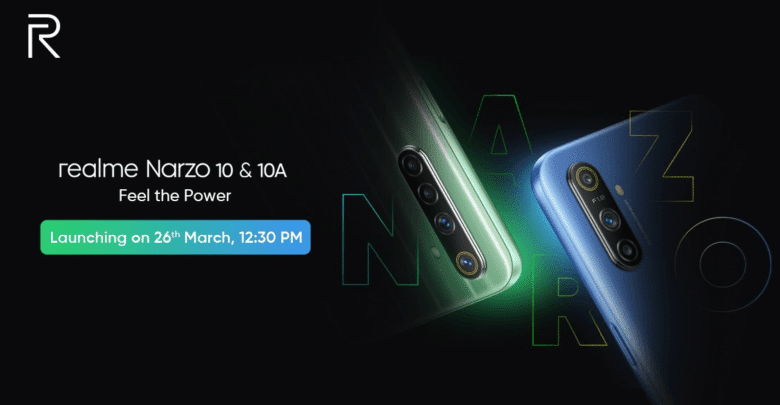 The Chinese popular smartphone developer Realme is all set to unveil its Realme Narzo 10 Series smartphones on March 26. Realme will arrange for an online presentation to uncover the Realme Narzo 10 and Narzo 10A smartphones. The new series phones are said to target the Generation-Z. further, Realme claims that the pair will adopt a remarkable battery, next-level camera as well as A-class processor. Following is what we know so far.

Realme will host an online presentation on March 26 at 12:30 PM to expose the Narzo series. Further, the company will disclose the price and specifications of the Narzo 10 and Narzo 10A handsets. The launch event will be live telecasted on YouTube and other social media channels. 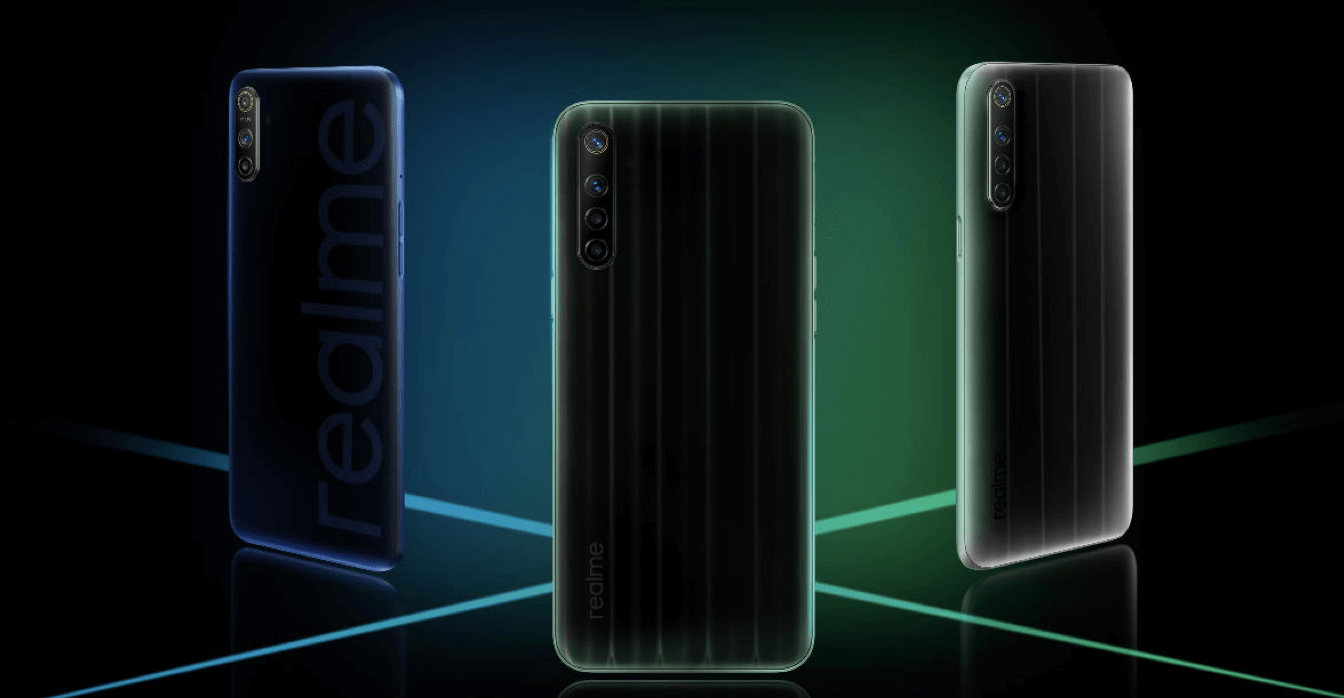 As the company hasn’t revealed anything yet about pricing, but a recent tipster indicated that the upcoming series will carry a price tag of less than Rs. 15,000. Meanwhile, the tipster also showed that the Narzo 10 may also come as the rebranded edition of the Realme 6i, which was launched in Myanmar recently.

On the other hand, the Narzo 10A is being advertised as the rebranded edition of the Realme C3, which was launched in Thailand. The sole Realme C3 3GB/32GB variant is priced at THB 3,999 (Rs. 9100) in Thailand. Hence, we can expect the price of Realme’s upcoming smartphones nearabout these figures in India.

As per official leaks, both handsets are expected to arrive with the 6.5” HD+ touch panel along with 1600×720 pixels resolution. The dual-SIM smartphones will run the Android 10 OS to provide an excellent interface with the Realme UI skin on top.

When it comes to the processing unit, both have different units. The Narzo 10 is said to configure MediaTek Helio G80 CPU. The sibling device is likely to run the MediaTek Helio G70 CPU under the hood.

Furthermore, the duo features the 5000 mAh battery inside to meet the power needs.

In terms of cameras, the Realme Narzo 10 is supposed to adopt 4-camera system on the back, comprising 48MP + 8MP + a monochrome sensor + a macro camera. The front side is believed to host a 16MP selfie snapper as well. On the opposite side, the Realme Narzo 10A phone will acknowledge a 12MP triple-cam system on the rear and a 5MP lens for selfies.

In other specifications, the Realme Narzo 10 smartphone may bring up to 128GB internal storage with up to 256GB expansion provision, Bluetooth, WIFI, GPS, USB Type-C port, a 3.5mm jack and 3GB/4GB dual RAM options as well.

For the moment, the rest of the specifications are yet to make their way to the feature-sheet. Let’s wait for a day more.