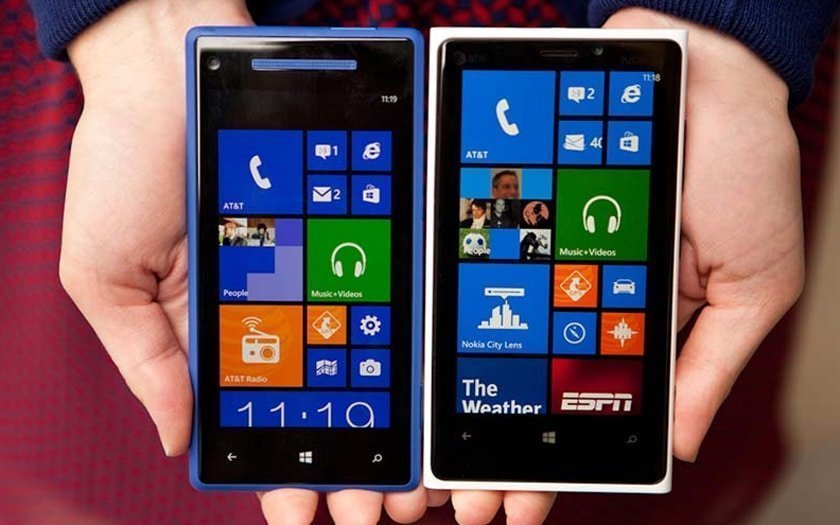 How to explain the failure of Windows Phone? A former Nokia engineer whose division had been bought by Microsoft returns to this page of the history of the smartphone.

Windows Phone is probably one of the most impressive industrial accidents of the last 20 years: Microsoft was certainly one of the best positioned to impose a mobile operating system and an ecosystem of applications. Yet today, no alternative to Android and Apple’s iPhone exists in terms of market share , and Microsoft had no choice but to unplug the socket … So how did Microsoft he was able to pass such a chance, knowing that it has a base of billions of PC users in which it seemed possible to draw to infinity? Jollycode (this is his pseudonym) is a former Nokia engineer whose division had been bought by Microsoft. He tells Reddit why he believes Microsoft’s mobile adventure has failed so badly.

The first thing is that, contrary to then CEO Steve Ballmer (see video at the end of the article), Microsoft knew that the iPhone would be a hit. But the real strategic mistake was not really there: Microsoft executives have largely underestimated Google. He explains,  “Google was new to operating systems and they did not really take them seriously.” However, even if, according to him,  “Android was bad enough , “ Microsoft did not realize the added value of Google services:  “when Google cut Microsoft from Youtube, Maps, Gmail, etc.. it really made Windows Phone seem like a cardboard OS.

The second problem, according to him, is Windows 8 – one of the worst versions of Windows, whose image has tainted – unfairly – that of Windows Phone. “Before Windows 8, there was a lot of interest in Windows Phone. After Windows 8, people put the two in the same basket and considered that it was bad products, even if we speak of independent teams, and that which was bad in Windows 8 did not reflect the user experience on Windows Phone. ” And note that  “even with Windows 10, the reputation of ‘Metro’ has never recovered.

He also believes that Microsoft suffered more from a bad reputation:  “The young people who grew up hating Microsoft were the ones who were doing start-ups to push the other platforms.” Finally, there is a conjunction of failed shooting window and the rising loyalty of iPhone users and Android smartphones. By failing to reach a critical mass early enough, Microsoft has actually let this market organize around iOS and Android: “As of 2014, people were quite comfortable with iOS or Android and even if Windows Phone had applications and other things that others lacked, [these points differentiators, ed] did not become a sufficient reason to switch. “

And to add:  “even nowadays, the number of users switching between iOS and Android is rather marginal”. Do you think this engineer’s analysis is right? We can not resist the temptation to propose to review together this video of Steve Ballmer who says laughing loudly that the iPhone will be a failure ( “$ 500 for a phone?” ):