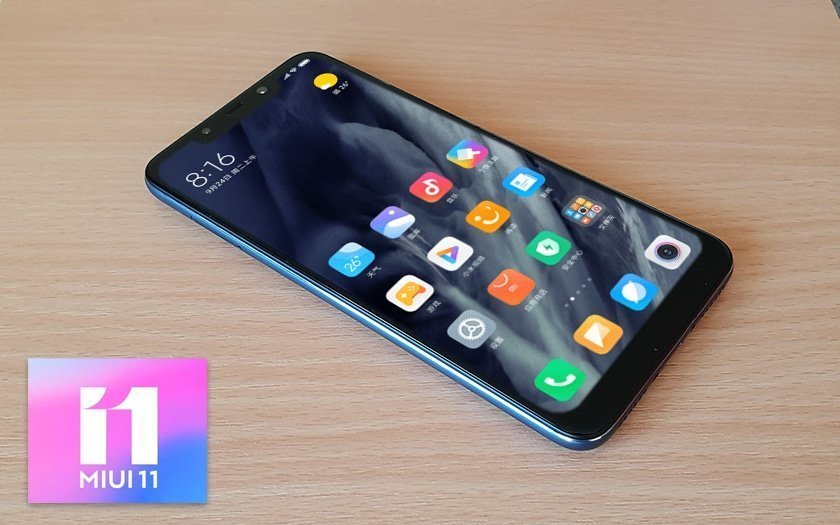 Xiaomi will begin deployment of MIUI 11 from October 16th

This is the MIUI India account that reveals the information in a Tweet. The deployment on all smartphones concerned will begin in a few days and should last about a month.

Since September 27, Xiaomi has released a beta version of its MIUI 11 update, preceded by a closed beta on Mi 9 in August. The company would benefit from the release of the Redmi Note 8 Pro in India on October 16, a very important market for the brand, to begin the deployment of MIUI 11. This date would coincide perfectly with the calendar of the company, which evoked the mid-October for some smartphone models, including the Xiaomi Mi 9, Mi 8 or the Redmi Note 7 and Pro.

The improvements made by MIUI 11

A new batch of phones will then receive the overlay at the end of the month, then beginning of November. Although based on Android 10, the latest version of Android unveiled by Google in early September 2019, MIUI 11 concerns many models Android 9.

The update of smartphones Xiaomi to MIUI 11 will bring a lot of novelties. These include softer, rounder icons, a system-wide dark mode, a new Mi Lan Pro system font, and new animations, themes, wallpapers, and an enhanced notification system. Users will also be entitled to the Mi-Go Travel suite of applications, which facilitates the booking of transport tickets. Finally, the Mi Work suite benefits from simplified file sharing thanks to the collaboration between Xiaomi, Oppo and Vivo. This protocol connects two smartphones via a Bluetooth connection to transfer files at speeds up to 20 Mbit / s. A Chinese AirDrop somehow!

ABOUT US
This is Dealdaddy Official web Page. Online Shopping at Dealdaddy is very good Shopping Guides and Fun Shopping teacher since 2019. same as you can buy the product.
Contact us: contact@dealdaddy.shop
FOLLOW US
© Deal Daddy 2020 Designed by Prasad Shan